A Celebration of Patriotic Zeal at MBCN - 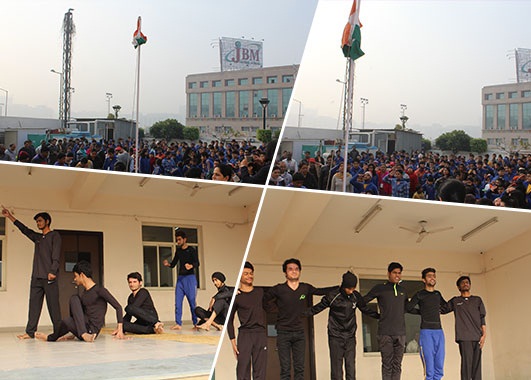