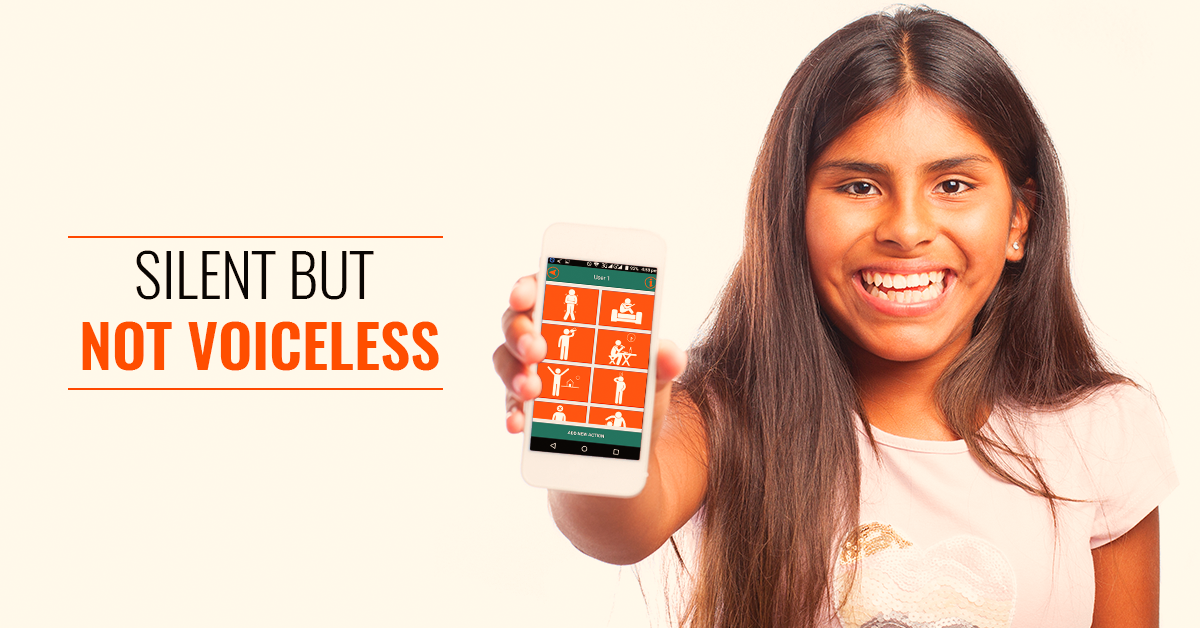 Smartphones, laptops, and tablets have revolutionized mobile technology and the way we communicate with each other. The mobile app market is flourishing due to the increased usage of smartphones. New apps roll out every day to make our lives easier and entertaining.

Everyone faces hardships and difficulties at some point, but for people with disabilities, barriers can be frequent and with a greater impact. Communication is one of the many barriers that can make it extremely difficult or even impossible for specially abled people to function. It is experienced by people who have disabilities that affect hearing, speaking, reading, writing and understanding different ways to communicate externally. 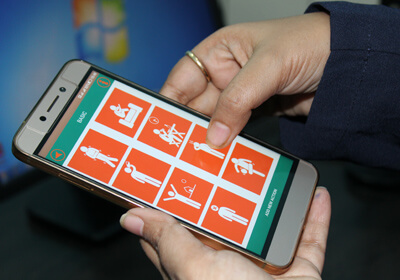 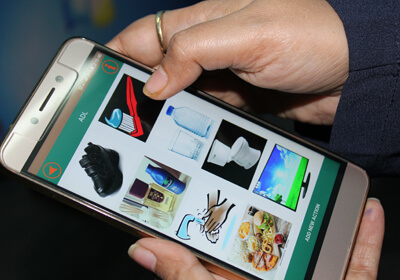 The technology we use on a daily basis can be used to help the lives of disabled people. Assistive technology is often thought of as wheelchairs and hearing aids, but it”s actually an umbrella term that covers everything from pencil grips to latest technology tablets. 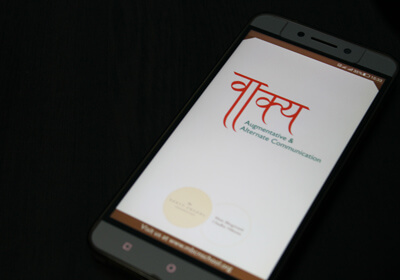 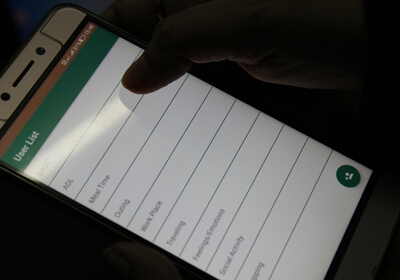 To help people with severe communication problems, we have designed a picture-based augmentative and alternative communication (AAC) app. Vaakya that assists people with speech impairments. This app can be utilized during rehabilitation and conventional speech therapies. For individuals who are unable to read and communicate, the app works as a useful tool as it relies on pictures (for visuals) and audio instead of text. With the app, one can create a combination of pictures and audios related to his/her needs, to help them communicate effectively. For educators, therapists and guardians, multiple user accounts can be created that will contain pictures and audios, the combination of which helps derive a seamless expression.

Vaakya is available, free of cost, on Google Play Store. 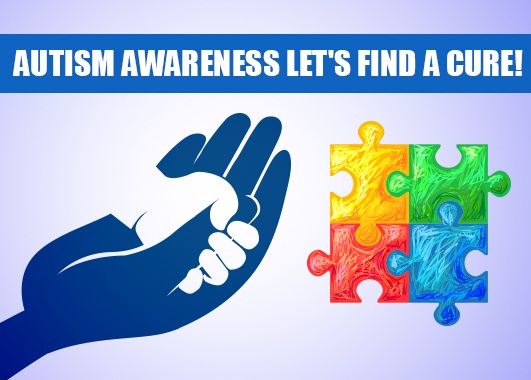 In order to cure any problem, it is important to first actually know that there is a problem.
Unlike most other mental problems, Autism is not a disease that could be easily treated with medicine. It is a neurodevelopmental disorder characterized by social impairments, cognitive impairments, communication difficulties and repetitive behaviour.

As a parent, nobody wishes for their little one to have any problem but sometimes, in the rush of our lives we often miss out many important things that could actually mean a lot. Such happens in the case of Autism and catching it ideally by the age of eighteen months can make a huge difference and starting early treatment can reduce the disorder”s effects and help your child learn, grow, and thrive.

Autism appears in infancy or early childhood, but can only be diagnosed by a professional until the child is over twenty four months or two years. However, there are signs that could indicate that the child is on the spectrum as early as six months of age.
Every child is unique, so is their rate of development. Hence, the signs and the severity of the symptoms can vary from child to child.

One important thing that parents should look out for is that autism isn”t recognized by the presence of strange behaviour, but from lack of normal behavior. Also some children with autism may appear normal before age 1 or 2 and suddenly “regress” afterwards losing any language or social skills they had previously gained. This is called the regressive type of autism.

â— No smile or warm joyful expressions by six months or thereafter
â— No back-and-forth sharing of sounds, smiles or other facial expressions by nine months
â— No babbling by 12 months
â— No back-and-forth gestures such as pointing, showing, reaching or waving by 12 months
â— No words by 16 months
â— Doesn”t make noises to get your attention
â— Never initiates or respond to cuddling or reach out to be picked up
â— No meaningful, two-word phrases (not including imitating or repeating) by 24 months
â— Loss of speech, babbling or social skills at any age
â— No response to their name (the child may appear deaf)
â— No demonstration of interest at anything
â— Loss of/avoiding eye contact
â— Always wants to be alone
â— Difficulty in understanding
â— Never expresses own feelings or understands other people”s feelings
â— Repeats words or phrases over and over (echolalia)
â— Gets upset by minor changes
â— Has obsessive interests
â— Flaps hands, rocks body, or spins in circles
â— Has unusual reactions (over or under-sensitivity) to the way things sound, smell, taste, look, or feel
â— Has low to no social skills
â— Avoids or resists physical contact
â— Demonstrates little safety or danger awareness
â— Reverses pronouns (e.g., says “you” instead of “I”)
â— Gives unrelated answers to questions

Children with autism may also show some other type of signs which may appear normal but come under ASD symptoms.