Specially-abled Friendly Heritage Sites â€“ Because Itâ€™s Their Heritage Too! - 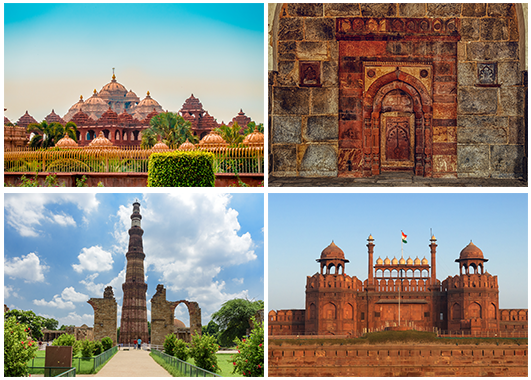 World Heritage is the shared wealth of humankind. It brings a sense of unity amongst people as it does not belong to a specific group, caste or community. It belongs to everyone, which includes specially-abled people too. While we talk about providing equality to specially-abled people in every aspect of life, academic or corporate, we often forget about them when it comes to providing access to heritage sites. Some heritage sites, including UNESCO World Heritage Sites, do not have braille signage, while others do not have basic facilities like wheelchair ramps and toilets for specially-abled tourists.

In an unprecedented move by the Indian government, under the initiative “Accessible India” Archaeological Survey of India (ASI) has been asked to audit more than 100 sites across the country. This audit aims to gauge the kind of facilities needed to make those sites accessible to specially-abled people. Though the process will take some time to finish, the groundwork has started at some famous monuments like Taj Mahal, Hampi and Akshardham.

As the world celebrates World Heritage Day on April 12, let”s recognize the 5 heritage sites in Delhi-NCR that are completely or partially accessible to people with special abilities:

1. Qutub Minar ”“ A UNESCO declared World Heritage Site, Qutub Minar is world”s tallest brick minaret with a height of 72.5 metres. An exquisite example of Indo-Islamic Afghan architecture, it attracts more than 3.9 million tourists every year. It is completely accessible to specially-abled tourists as it has ramps and public toilets for people with differences of all levels. 2. The Red Fort – Built by the great Mughal emperor Shah Jahan, this timeless piece of architecture is located right in the heart of Old Delhi. This fort attracts tourists from all over the world. The Red Fort is completely accessible to specially-abled tourists as it is equipped with ramps, and accessible toilets.

3. Humayun”s Tomb ”“ Built in 1570, this ancient tomb was the first garden-tomb in the Indian subcontinent. It is located on Mathura Road, Delhi, which is near the famous tomb of Nizamuddin Auliya. 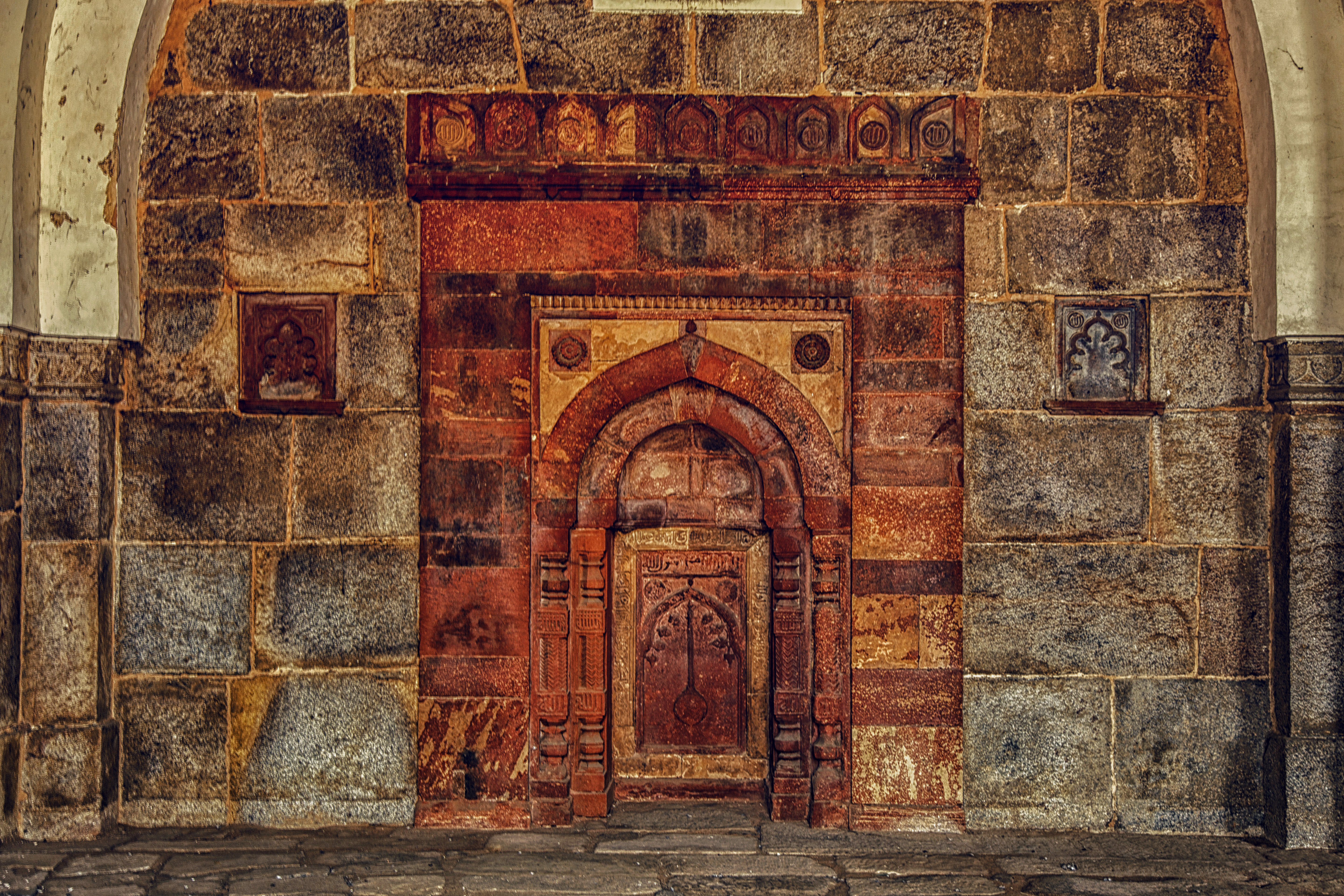 4. Akshardham Temple ”“ An architectural marvel, this temple attracts approximately 70 percent of all tourists who visit Delhi. It is situated on the banks of the Yamuna river, which are adjacent to the Commonwealth Games Village. Apart from its world-class structure, Akshardham Temple also boasts of an IMAX feature show, a musical fountain, and large landscaped gardens. This temple is partially accessible to specially-abled tourists. 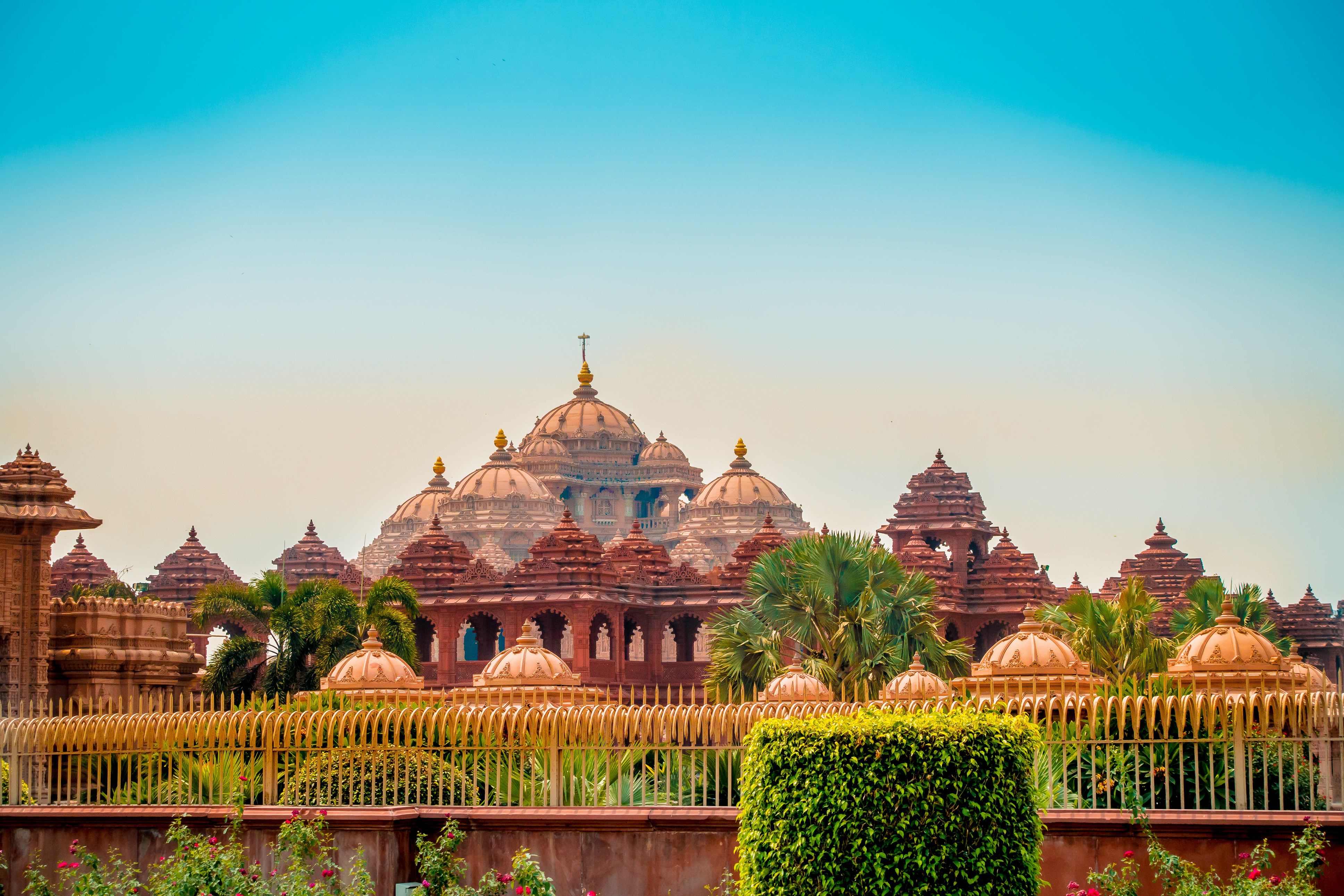 5. Jantar Mantar ”“ One of the world”s oldest astronomical observatories, the Jantar Mantar was built by Maharaja Jai Singh II of Jaipur. It is a remarkable structure which consists of fourteen geometric devices used for measuring time, forecasting weather changes, predicting behaviour of planets and finding extra-terrestrial altitude. Jantar Mantar is partially accessible to the specially-abled tourists. It is quite a welcome move from the Indian government who is finally working on the lines of empowering the specially-abled tourists. Other state governments must take inspiration from these heritage sites which are setting a great example for all.

It”s time that we make “Accessible Heritage” a major part of the “Accessible India” campaign and help our specially-abled citizen, who too have an equal right to cherish the beauty of our history and rich heritage.