Indian celebrities who didnâ€™t let their disability get the better of them! - 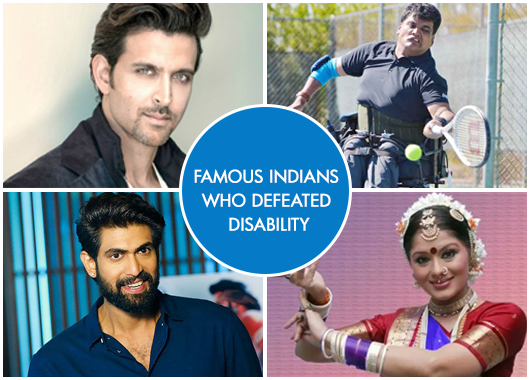 They say disability is a state of mind, and these inspiring souls have proved it to be true! Be it taking centre stage with spellbinding performances that leave the audience speechless, or grabbing accolades and medals in sports that serve as inspiration for the rest of us, these celebrities have never let their disabilities get the better of them.

Sudha Chandran: A fine actress, and an acclaimed Indian classical dancer, Sudha Chandran needs no introduction. At the age of 16, Sudha met with an accident that ultimately led to the amputation of her leg. The setback, however, did not stop her from dancing, or dreaming. With a prosthetic Jaipur Foot, she went on to become a successful actress, and received many awards for her talent. Her unyielding spirit has been a source of inspiration for many. H. Boniface Prabhu: Being a wheelchair tennis player may seem like an unthinkable vocation for some, but not for H. Boniface Prabhu. Despite turning into a quadriplegic at the age of 4, Prabhu went beyond his disability and chased his dreams with immense passion. His hard work and fervor made him a successful wheelchair tennis player, earning him a medal at the 1998 World Championships. In 1994, he received the Padma Shri from the government of India for his notable contribution to sports. 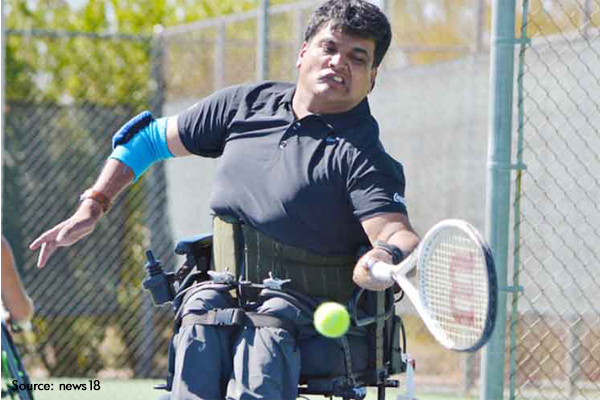 Hrithik Roshan: Hard to imagine, but true! A powerhouse of talent, Hrithik Roshan has the world at his feet, but a lot of people don”t know that the successful actor suffered from speech impairment. At the tender age of 6, Hrithik stammered, and had to go through many challenging speech therapy sessions in order to combat his disability. If it wasn”t for his sheer determination and persistence, we would not have had the privilege of seeing him on the big screen. 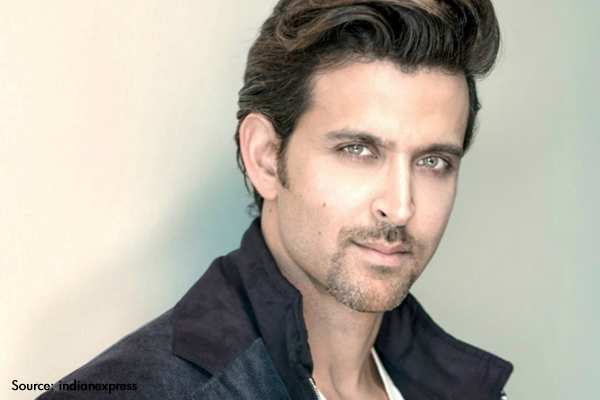 Rana Daggubati: Strong and fierce. These are the words that resonate with Rana Daggubati. Charming and talented, the actor is blind in one eye. Not many people knew this about him, until it was revealed in a video last year. Soon, the video went viral. The information came as a shock to everyone, since they never noticed Rana”s disability due to his larger than life personality and unstoppable enthusiasm towards work. 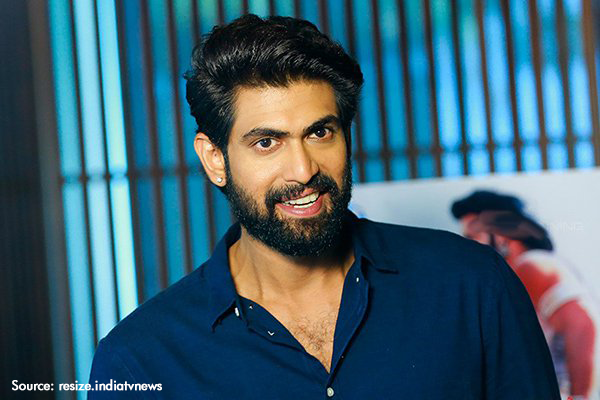 The way you look at life makes all the difference, and at the end of the day, it is pivotal for us to not limit ourselves. Disabilities come in all shapes and forms, and while it is important to work on bettering ourselves in every way possible, it is all the more important to not let those disabilities define us.